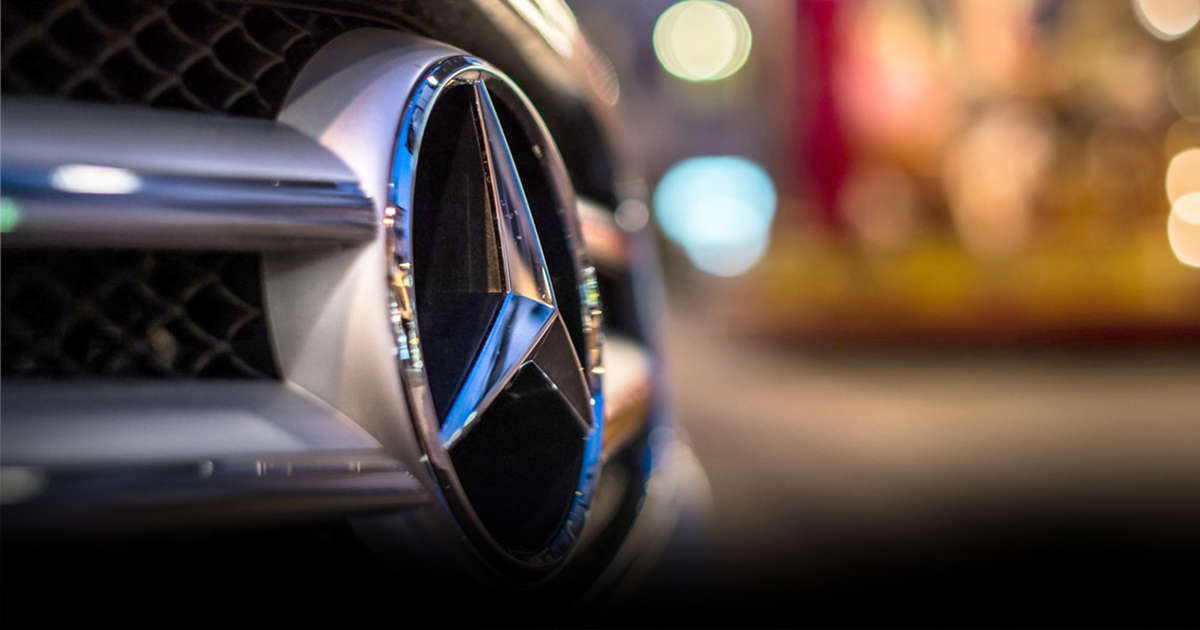 Mercedes Benz - the undisputed leader of luxury cars in India

If there is one company that could be credited with the invention of the automobile, it would have to be Mercedes, whose origins reach all the way back to the 1880s. Bertha Benz (the wife and business partner of automobile inventor Karl Benz) was the first person to drive an automobile over a long distance (which she completed in 1888).

In India, for years Mercedes has been synonymous with luxury cars. Mercedes means a lot more than just good cars in India. The three-pointed star, the leader in India's luxury-car space, is steadily climbing up the ladder in the overall automobile market as well. The oldest luxury-car maker in India, which sells as many as 22 models here including nine locally produced, is next only to Maruti Suzuki on product portfolio in this market.

The luxury space in India, which is just about 1% of the overall market, though offers fatter margins, allowing companies such as Mercedes to do better financially than most others in the mass car market.

Mercedes has the largest network among luxury carmakers, with 87 outlets. One of the big differentiator between Mercedes and other luxury carmakers is that, it has been able to draw buyers across segments, right from entry luxury cars to the top of the line AMG models, where it has more than half the market.

Mercedes has in the past few years become a barometer of the performance of the luxury vehicle space.

What is special about a luxury car, especially a Mercedes, is that, it doesn't lose value even when it changes ownership. Hence, there is a huge market for used luxury cars in India. But when it comes to a certified used Mercedes Benz dealership, the most trusted name is Autohanger Advantage which has a 30 year association with Mercedes Benz and is committed to meeting all the needs of their clients.

Autohangar Advantage in addition to Mercedes-Benz also deals in BMW, Audi and other luxury cars.